Israeli Consulate General of Israel to the Midwest (Chicago, IL) 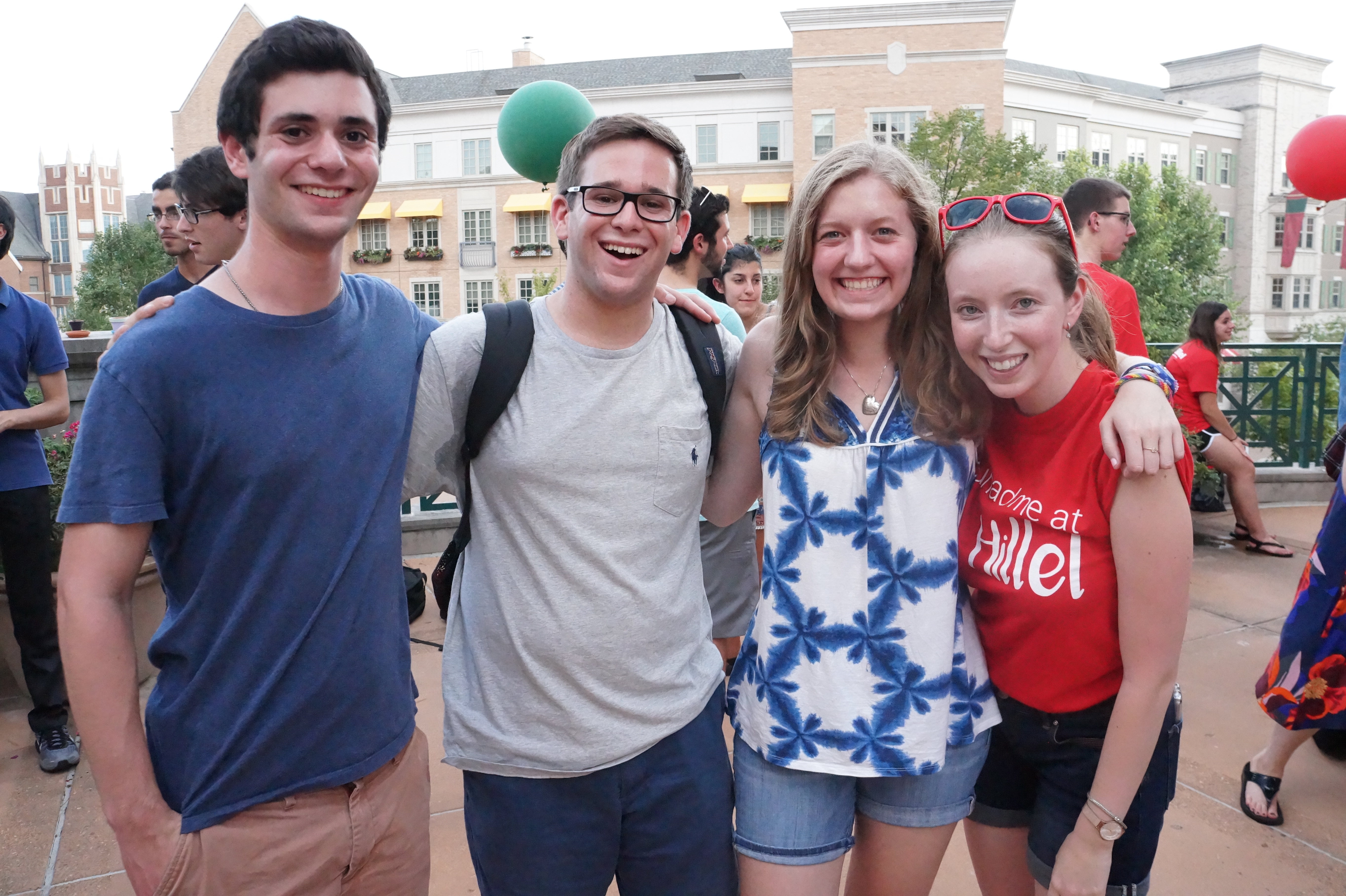 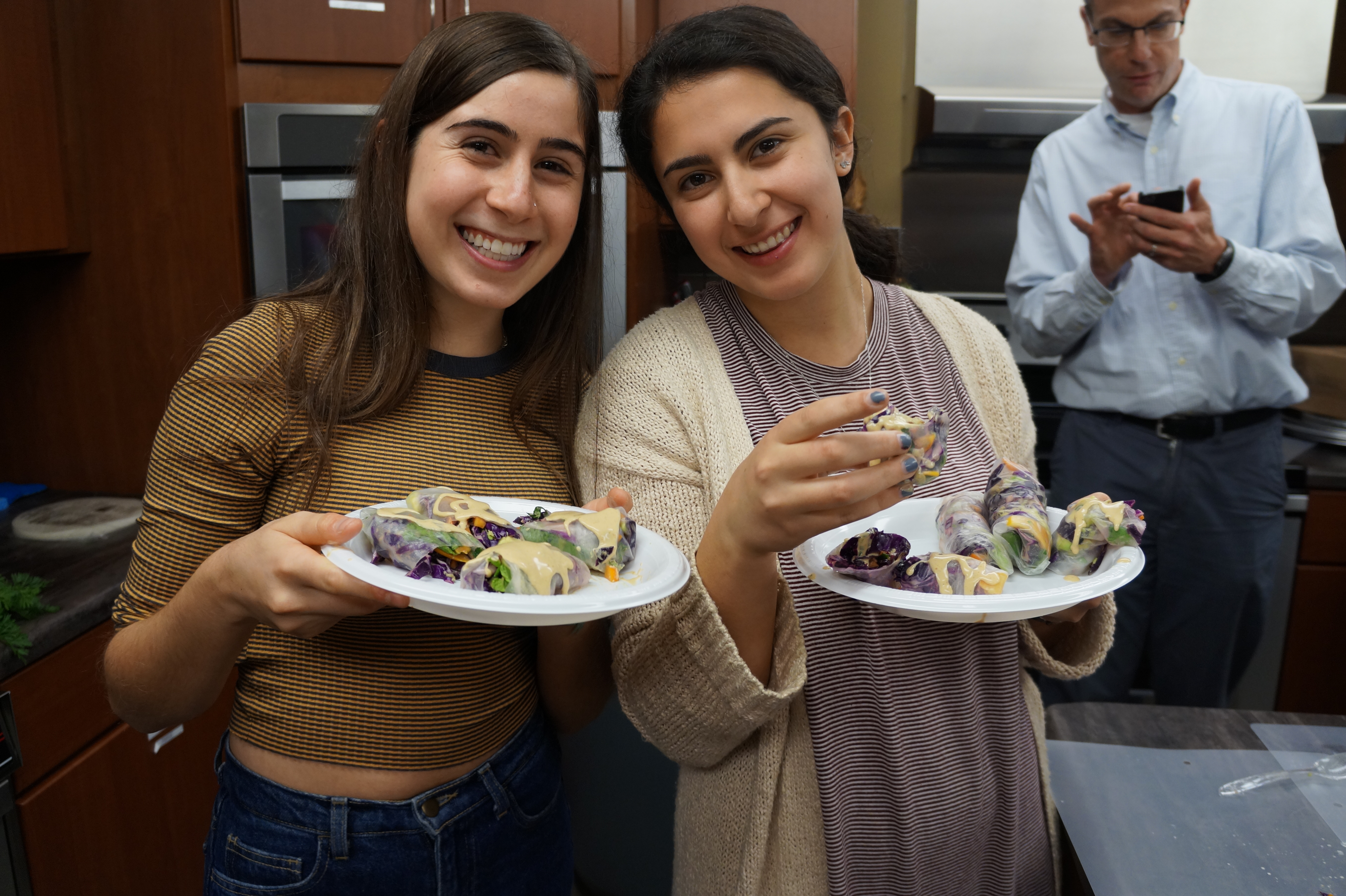 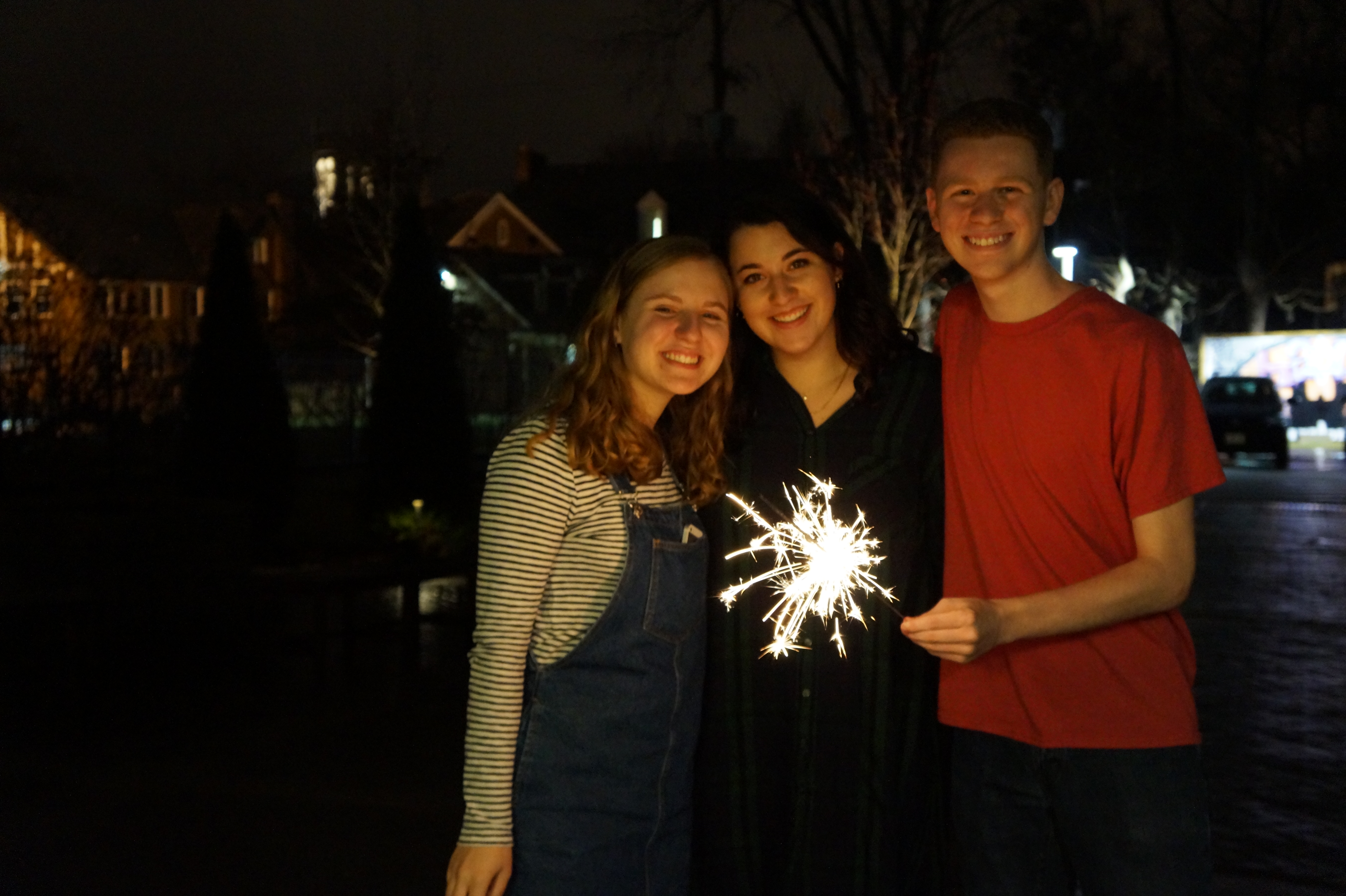